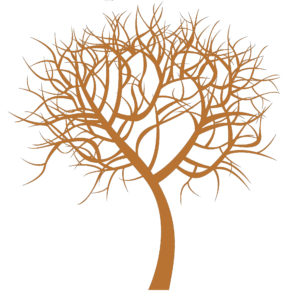 Global equity markets have fallen sharply as at the time of writing (14th October).

This has been led by a decline in the one equity market that dominates global indices by size and that had until now been among the strongest performers in 2018, the U.S. stock market.

The strong performance of the U.S. this year is partly a function of its stronger economic growth compared to other regions, but also the fact that it is home to most of the world’s leading growth companies. As you would expect, these companies are concentrated within the technology sector, and their share prices have risen to what some believe (including ourselves) are levels that overstate their likely profitability. They are too expensive even considering their growth prospects and competitive strengths.

However, the recent noises and actions from the U.S. Federal Reserve about higher interest rates than investors were expecting have resulted in a short sharp shock to such prices, with the broader U.S. indices falling by almost (10%) within a few days.

We do not believe this is a harbinger (yet) of the next stock market crash. However, as the old saying goes, when America sneezes the rest of the world catches a cold and this drop in prices has inevitably had a knock on effect in other global stock markets.

Such declines have provided us with a further opportunity in the past few days to deploy some more cash in the areas where we see particularly good value, namely the U.K. and Emerging Market equities.

As previously noted, Emerging equity markets have fared very badly this year due mainly to the perceived impact of trade tariffs on Chinese stock markets, the largest constituent of the emerging markets sector, and a stronger dollar whilst the U.K. has been performing poorly for the obvious reason of Brexit uncertainty.

Global asset managers are generally very underweight both areas and we believe that, as is usually the case, this consensus view will prove to be wrong and “value will out” in the end as it invariably does.